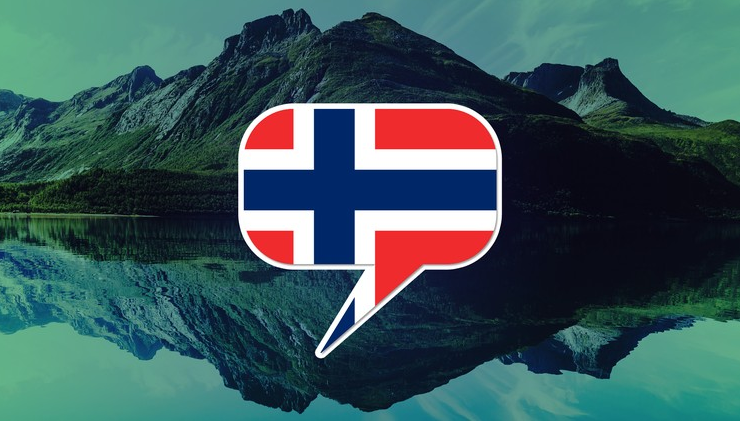 The Norwegian language has an unusual and somewhat complex history and usage. It originates from the North Germanic branch of languages and is the official language of Norway. There are various dialects throughout the country and the population also speaks Swedish and Danish. The language developed from the ‘Proto-Indo-European’ language that appeared about 3,500 years ago near the Black Sea. Proto-Norse is considered to have advanced as a northern dialect of Proto-Germanic in the first centuries AD. It was the earliest stage of the Germanic languages. With the advent of Christianity, the use of Latin was introduced. At that time, Scandinavian languages were not seen to be separate. Dano-Norwegian began to develop in the Middle Ages because the population was mostly rural and travelled little, so languages began to solidify. The two main dialects were only introduced as recently the 1950s, after much heated dispute. 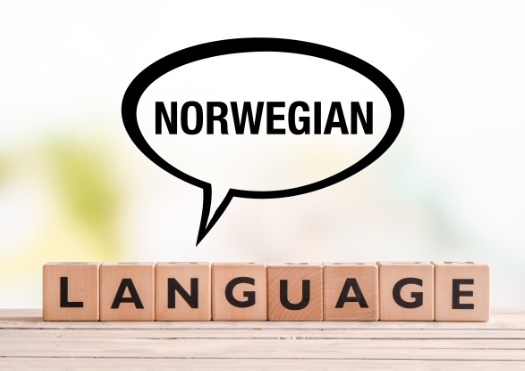 The accent of the language is pitch based, has two distinct pitch patters, similar to Swedish, and are used to differentiate between words that are spelled identically but have different meanings. The unusual part of the language is that there are two official written forms, Bokmal, which is translated to mean ‘book tongue’, and Nyorsk, translated as ‘New Norwegian. Norwegians are educated in both of these forms, although Bokmal is more of a primary and daily language. Most of the population speaks a combination of Nyorsk and Bokmal, while 13% of the population writes Bokmal. Norway has an official advisory board  the Norwegian Language Council. The board’s work, with the approval of the Ministry of Culture, is to approve official grammar, spelling, and vocabulary of the Norwegian language. Both Bokmal and Nyorsk have a wide variety of dialects and optional forms. Bokmal is considered to be conservative, while Nyorsk is considered to be radical. As of 2010, about 87% of the students in lower secondary and primary schools study Bokmal, while 13% study in Nyorsk. After they reach the 8th Grade, pupils are required to learn both, although most of the younger population now tends to use other dialects for informal use, such as text messages or social media use.