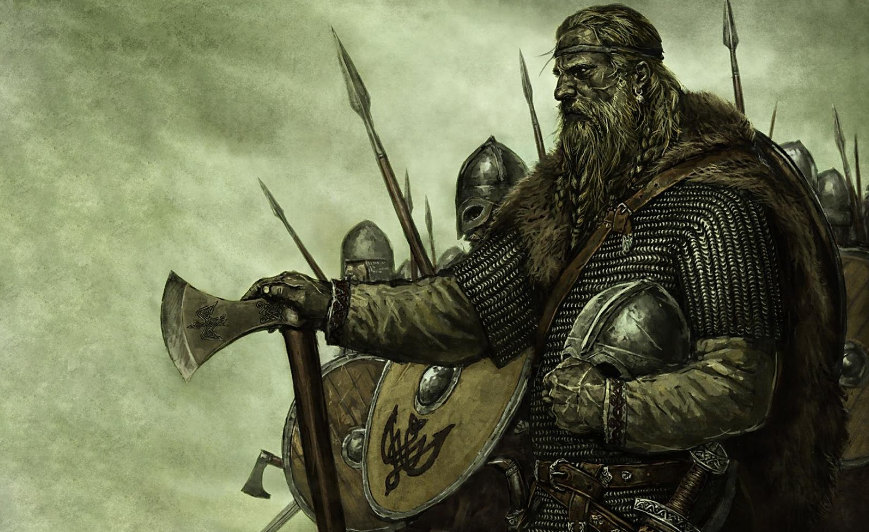 Ever used the word ‘berserk’? It refers to someone who has lost their mind in a violent rage, or has completely lost all control of themselves. This commonly used word has a history that comes from the Norse Warriors, or the ‘Berserkers’, as they were called in the Middle Ages. The word ‘berserk’ literally translates to mean ‘bear- shirt’. They are said to have often gone into battle without armour and only wearing the pelts of bears.

During the Viking age, these warriors reportedly had their own cult and periodically would perform war dances as part of shamanic rituals according to Icelandic literature. They followed a northern warrior tradition of hunting magic and had a similar warrior mentality to that of the Japanese Samurai. This included strict training, self-control, self-reliance, and a willingness to die fearlessly in defending their families and comrades. Later, this would develop into the knighthood that is more familiar to the western European tradition. There were several clans; the Berserkers were the bear warriors, the Ulfhednar were the wolf warriors, and the Svinfylking were the boar warriors. Each of these clans had their individual practices and histories. The wolf warriors make an appearance in Turkish, Mongolian and North American Indian legends, for instance, while the bear warriors are known mostly in Northern European traditions. 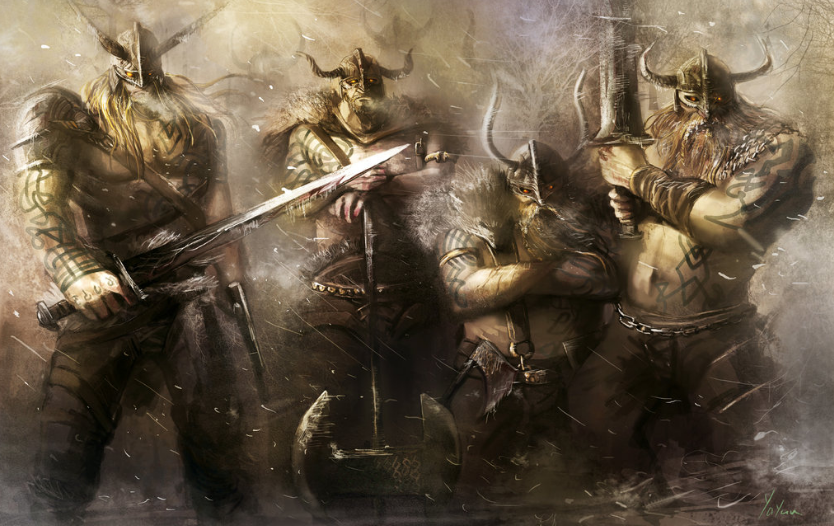 Aspiring warriors would have to spend time alone in the wilderness, living like their totem animal, which in this case were bears. In this way, they were seen to have ceased being human by surpassing their limits and becoming ‘bear-men.’ This was seen to increase their fury, strength, and fearlessness, which is what caused their trance-like state of violence in battle, from which the word ‘berserk’ arose. They were said to scream in anger and even foam at the mouth and were said to have been immune to steel. When the Berserkers died, they were buried in bear pelts.